Happy New Year! I figured since I’ve been out the loop for a minute I should come back with a pretty interesting international film to review.

Since I’m stuck in bed with the flu, I decided to get on Netflix and look for something I can watch/doze off to, but I actually came across a Bollywood gem that woke me up (lol). Ghost Stories is a Bollywood anthology horror film that comprises of multiple short films that all have an eerie twist. It was intriguing for me because culturally I didn’t know what an Indian ghost story would entail. I really enjoyed it because it wasn’t full of boogeymen, jumpscares or any of the American horror movie cliches.

Story #1: Sameera (Janhvi Kapoor) is a struggling young nurse and mistress. She is newly assigned to take care of Mrs. Malik (Surekha Sikri) who is an elderly and bedridden woman. While dealing with relationship woes with her married lover, Sameera must also deal with the darkness that is lurking within Mrs. Malik’s home. 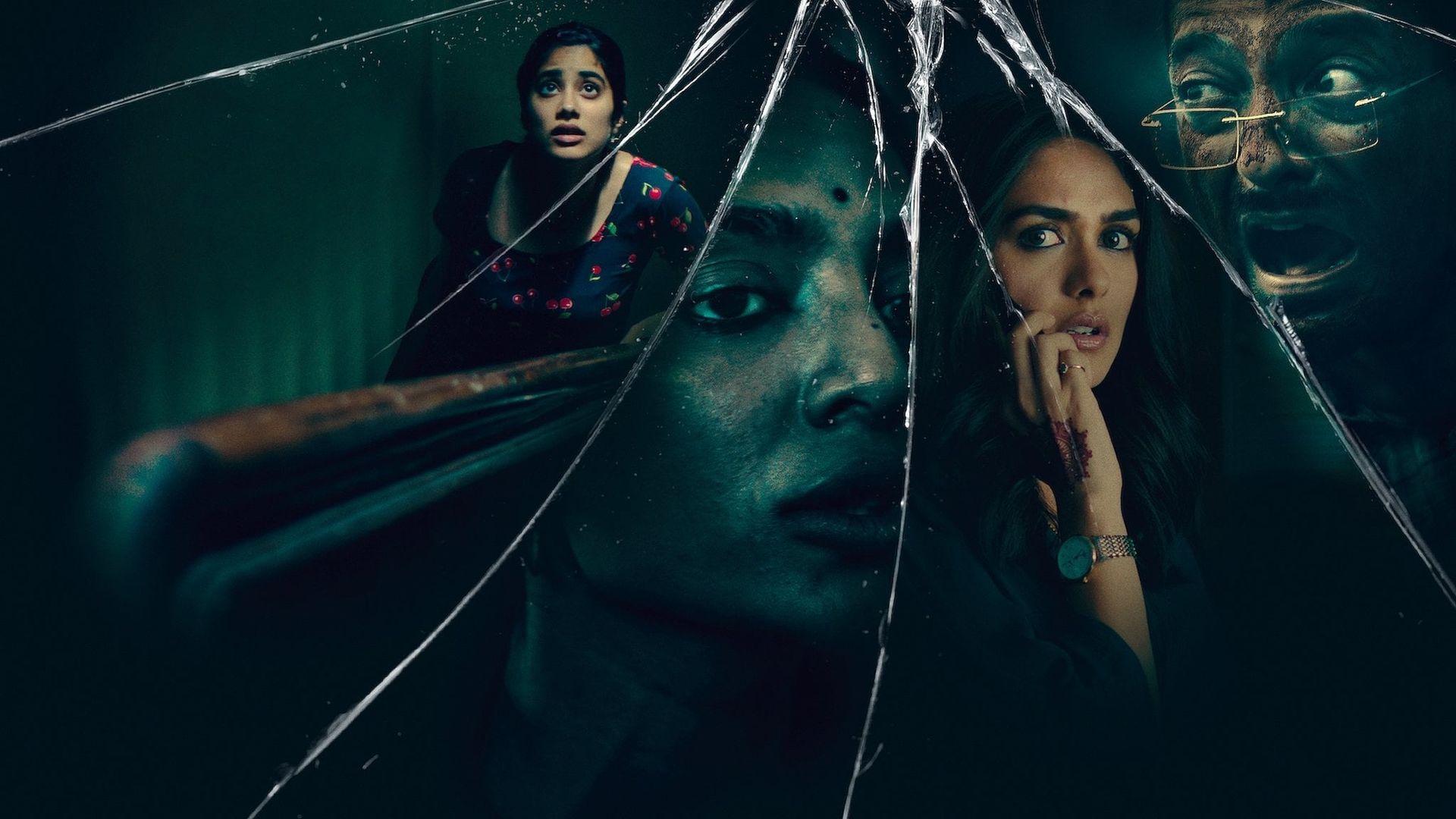 Story #2: Most of Neha’s (Sobhita Dhulipala) days comprises of babysitting her late sister’s son, Ansh. She also spend a good portion of her day being paranoid about her pregnancy. Her nephew’s obsessive jealousy towards his new baby cousin pushes Neha to insanity because he can’t let anyone come between him and his aunt. Story #3: A man (Sukant Goel) arrives in a small town called Bees-ghara for work. However, the whole town is empty except for a young boy and girl. The children urge him to come inside their home once they see him wandering through the desolate town. They tell him that that everyone has been eaten by the girl’s father, who happens to be the chairman of Beesghara. The boy tells him that he must not move or speak otherwise the people will be see him and eat him. The man refuses to believe the children’s claims and attempts to get to the bottom of what is going on in this bizarre town. 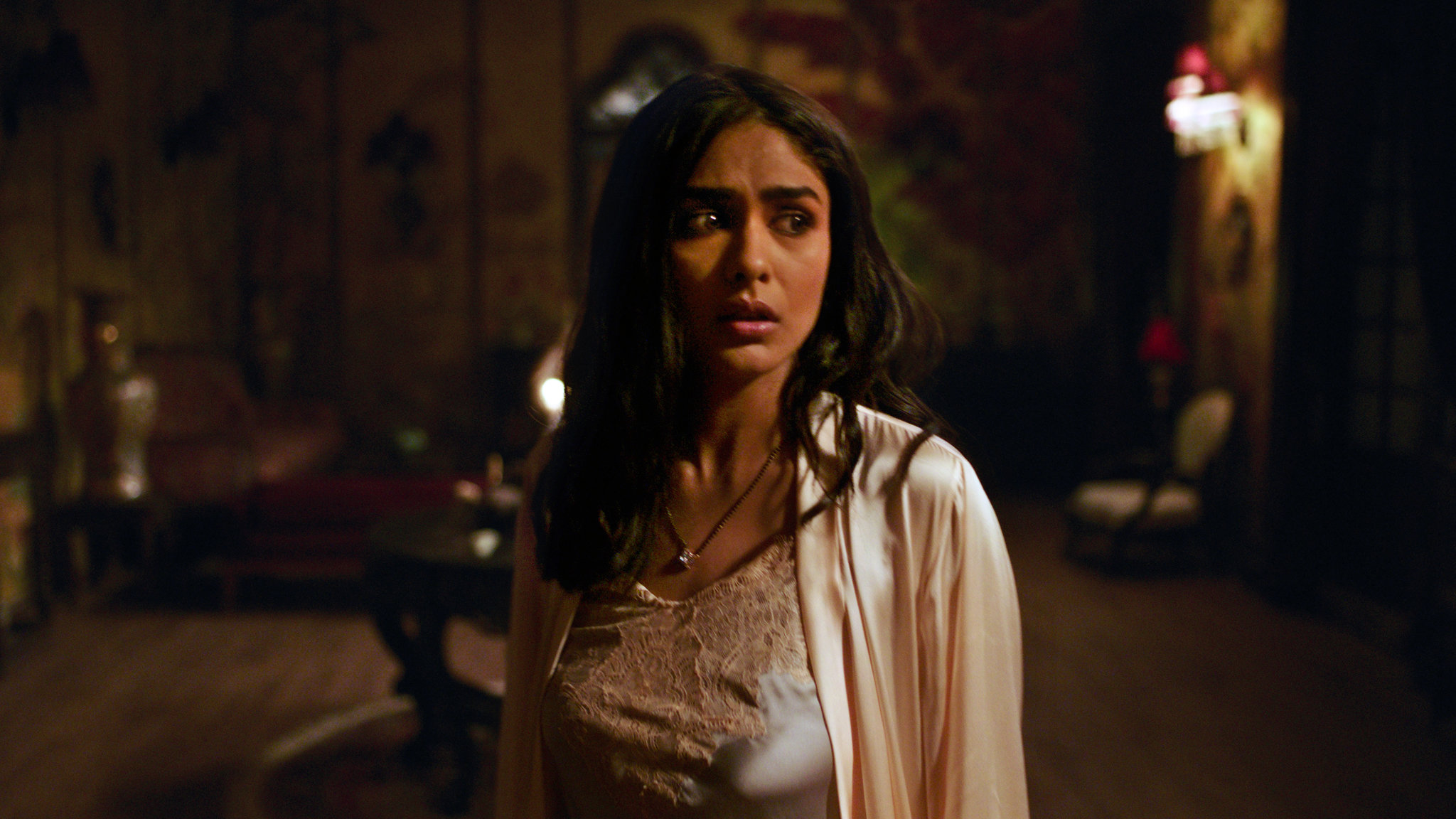 Story #4: Ira (Mrunal Thakur) agrees to have an arranged marriage with the handsome and wealthy, Dhruv (Avinash Tiwary) who currently lives with his family in a house his grandmother had built. The night after Ira and Dhruv’s wedding, Ira observes her husband, who seems to be having a full blown conversation with his “grandmother” who died years ago. Dhruv tells her that his grandmother visits him every night so that he can tell her goodnight. After that night, Ira she wages a war against his grandmother’s spirit so that she can finally have her husband to herself. However, as expected things do go according to Ira’s plan at all.